When you look at the fascinating capabilities of the Internet, it’s hard to imagine that it’s been around for just over three decades (at least in the form we have now). During that time, we’ve witnessed the good, the bad, and the ugly of the Web’s evolution.

Last year, we entered the new era of the Internet – Web3. Even though Polkadot founder Gavin Wood coined the term back in 2014, we haven’t seen its first concepts come to fruition before 2021.

If you read up on Web3 now, you’ll see all kinds of predictions as to how it will change the world. Some predict a bright, decentralized future where we all have the power to decide how the web works. Others see a gloomier scenario where we sit in our chairs with VR devices chained to our heads, not knowing whether it’s night or day in the real world.

We can’t see the future, but we know one thing – Web3 will change content marketing as we know it.

How? That’s what you’ll learn in this article. But first, let’s see what all the fuss is about and how Web3 works. 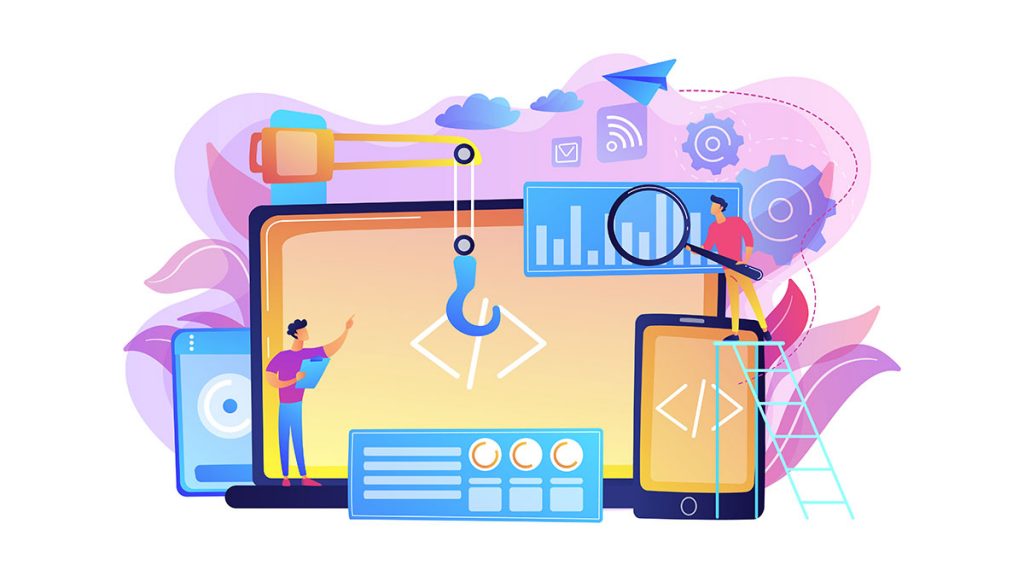 We can break down the history of the Internet into three main eras based on what we could do online:

In other words, the Internet has so far allowed us to interact with it in different ways. We went from being able to passively intake information to the ability to share it through all kinds of channels. The problem is, that power was given to us by a small number of massive corporations.

This wouldn’t be such a big issue if those companies behaved responsibly. In the past few years, we’ve seen a plethora of news regarding personal data misuse, censorship, manipulative targeting, and a variety of shady practices.

To counter this, Web3 surfaced with a simple idea – to help us regain control.

That’s where blockchain comes in. In simple terms, it’s a decentralized, transparent system that relies on a census rather than an entity that runs it. Each block contains information that those on the blockchain approve and that can’t be changed by anyone once added.

For someone to manipulate information on a blockchain, they’d have to take control of over 50% of its hashing power. Considering the number of participants, this is highly unlikely to happen.

Thanks to its security and decentralization, blockchain technology serves as the foundation of the virtual worlds being built all across the internet. Some of the most notable ones include Sandbox, Decentraland, and Somnium Space.

While we’re still not close to the Ready Player One scenario, people are slowly stepping into the Metaverse – and so are brands.

Coca-Cola, Gucci, and Samsung are among the pioneers exploring the possibilities of Web3. From opening virtual stores to launching NFTs (non-fungible tokens), brands are finding ways to be in the prime position for when the Metaverse becomes mainstream.

Should you do the same? Have a look at five compelling reasons why the answer is a resounding ‘yes!’

Right now, it’s hard to reach your audience online without an intermediary.

Instagram servers went down? No Stories or posts until they’re up.

Facebook suffered a data breach? You and your market are vulnerable to all sorts of attacks.

Blockchain solves these problems. There are no central serves, and information gets exchanged directly between the participants. That’s why platforms built on blockchain allow for a more secure and closer relationship with your audience.

We’re yet to see what Web3 content marketing strategies surface as a result of this. We could even see a change in how paid ads work, as they won’t rely on a centralized platform like Google. More importantly, you’ll have more freedom to build a community that doesn’t depend on a single entity. This alone will open up a world of opportunities for innovative marketers. 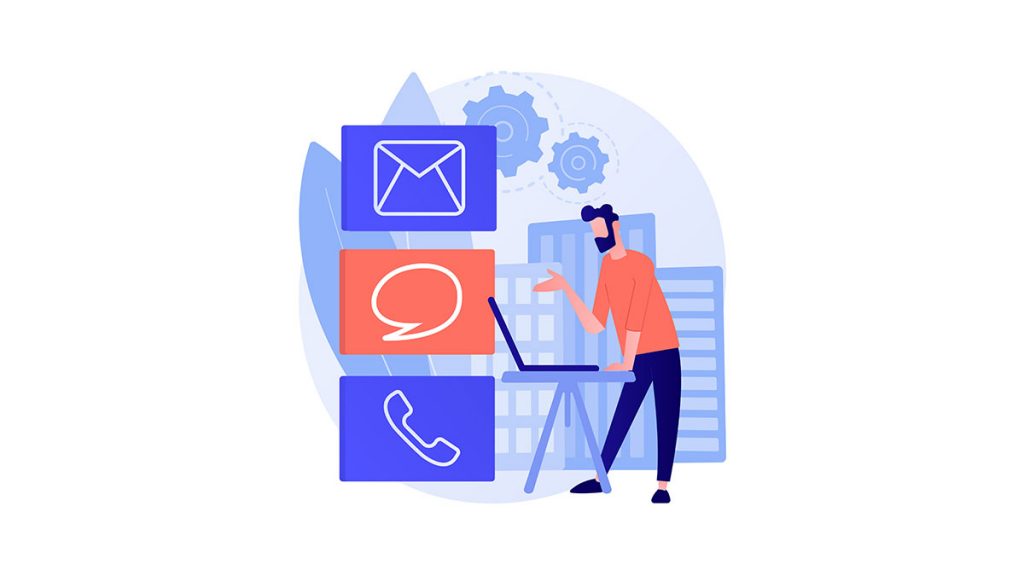 With the democratization of information sharing, big data will only grow. This is especially true if you factor in Web3’s security, which will make people more comfortable online.

The impact of this on digital marketing is clear – more useful information about your target audience that you can use to create relatable content.

We’re very likely to see new targeting opportunities surface in the next few years. So stay on top of big data developments to take full advantage of them. 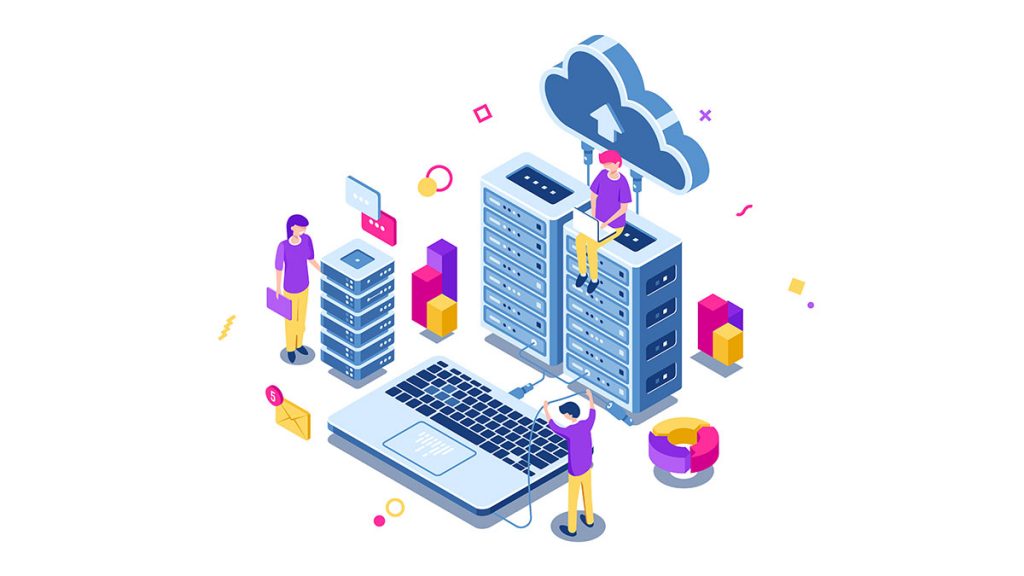 If you had $462,000 lying around, how would you spend it? Would you buy a mansion? A Lamborghini?

How about a digital avatar? Because that’s exactly what Eminem did when he bought a Bored Ape NFT.

That’s not to say that NFTs are reserved for the rich and famous. Pretty much anyone can release one, and it can be an image, song, or anything that can be digitized. Content marketing experts like Gary Vee predict that everything will be an NFT in the coming years – from concert tickets to real estate.

What does this mean for you?

Well, it means that a simple infographic can go from being a content medium to a revenue stream. You can turn any content into an NFT to give it earning potential.

Unlike some other Web3 content marketing trends, we don’t have to wait long to jump on board. NFTs are all the rage right now, so you should definitely explore their possibilities. 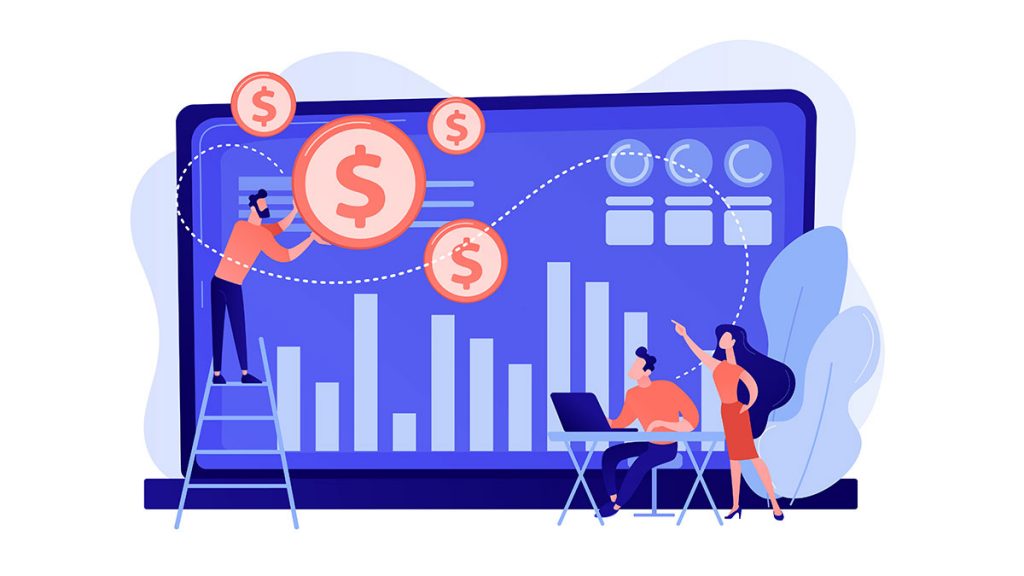 There are tons of ways to incentivize potential and current customers. You can go with vouchers, gift cards, discounts, and a myriad of similar rewards.

Well, Web3 gives us another way, and it’s a big one.

To invite people and get some buzz going, blockchain-based projects offer their own crypto tokens. In many cases, founders offer them for free to early users, which is referred to as an airdrop. Similar to shares, users who believe in the project hold onto tokens, hoping their value will grow in the future.

Creating a crypto token isn’t as daunting as it may seem. Many developers are getting trained to do it, so you can hire one if you don’t have the coding skills yourself.

Granted, blockchain projects are still a new thing, so the whole practice is a bit volatile. But in the foreseeable future, we expect it to step into the mainstream, and being an early adopter can pay off very handsomely. 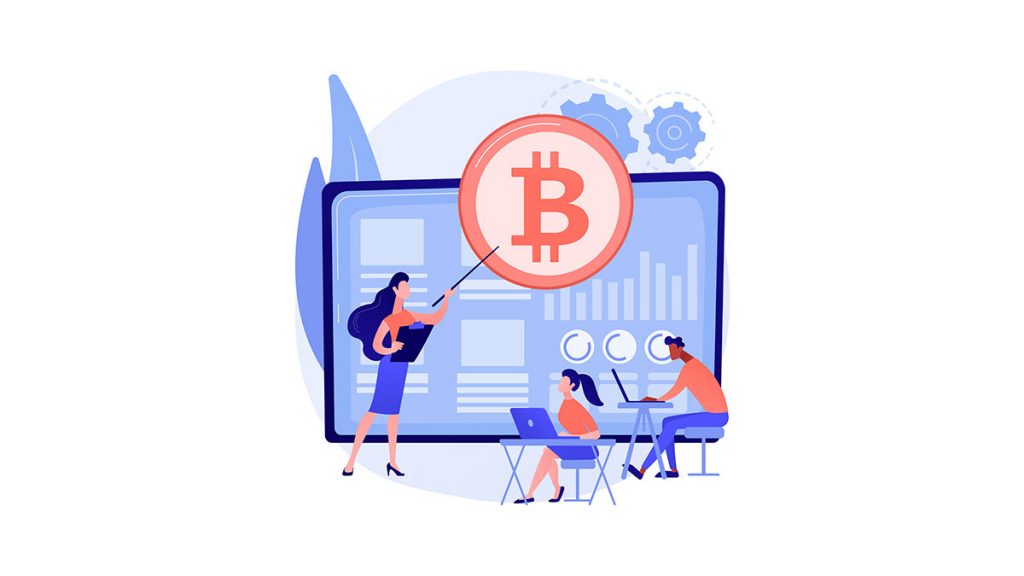 Step aside Zoom, time to hang out in the Metaverse! As you saw at the beginning of this article, virtual worlds are taking off, and tech buffs are already moving in. Plots of digital land are selling for thousands of dollars, people are meeting up in virtual squares, and even doing some shopping for their avatars.

As dystopian as this may sound, there’s no doubt that the Metaverse is unlocking countless marketing opportunities. Brands are already positioning themselves through virtual events, stores, and products.

At the moment, none of the popular virtual worlds are free of bugs or anywhere near their full potential. That’s why now’s the perfect chance to jump in and be ready to greet your audience when they come. 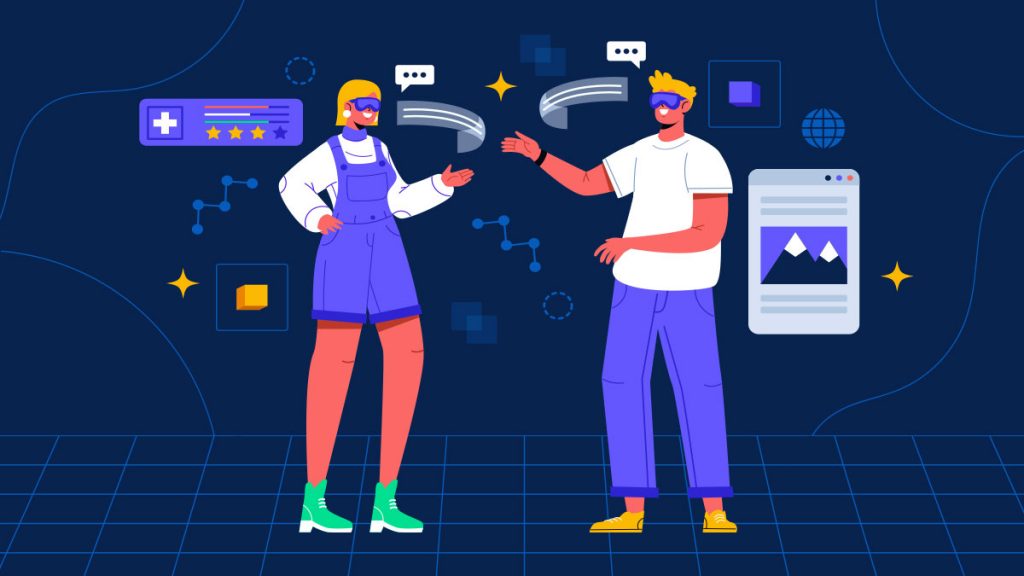 The Future Is Now

We’ve seen quite a few changes to content marketing as a result of the Internet’s evolution, especially during the previous decade. However, none of it compares to the impact that Web3 will have.

We’ve shown you what to be on the lookout for, so now we’ll hand it over to you. What will you do to make sure your business is ready for the new online world order? The opportunities are plentiful, all it takes is to familiarize yourself with the nuts and bolts of it and get creative. Don’t wait too long, as your competitors sure won’t.