Do you have a second self, a “you” that is distinct from the normal “you” that friends and family know? Is it perhaps lurking inside you, waiting for the right moment to sneak on the page? Find out why and how you should encourage your alter ego to come to the surface.

Alter egos have been around in fiction for many years, but it was only after the multiple-personality disorder was described in the 19th century that they really took off. Ever since writers and artists, in general, began to experiment with the “selves” buried beneath their usual self like the layers of a portrait painting. 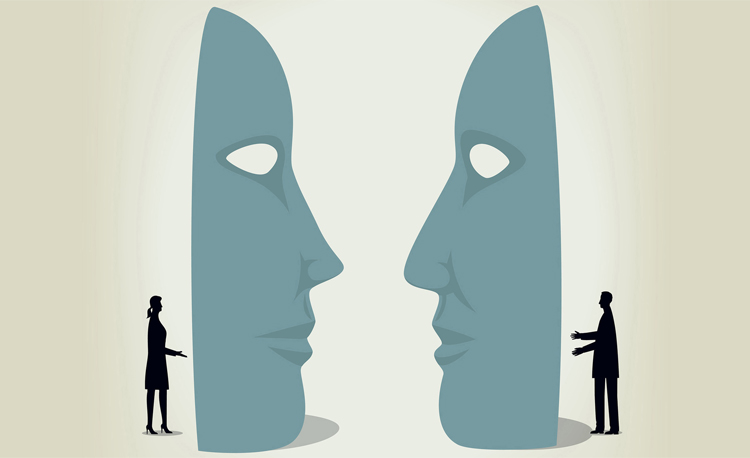 Authors and Their Alter Egos

To better understand alter egos, we have to make the distinction between author alter egos and character alter egos. One of the most striking examples of an author alter ego in fiction is George Eliot, the male pen name of Mary Ann Evans. She created it in the hope that her works would be taken more seriously if they were published under a man’s name.

It worked – Eliot’s Middlemarch has been called the greatest novel in the English language. Now, many years later, George Eliot, while not a genuine alter ego, has taken on the life of one. George Eliot isn’t just a name – it’s an identity, and a symbol of its time, too.

For a writer, the creation of an alter ego can begin with using a pen name. Why do so many writers choose a pen name? Some do it for privacy reasons or are forced into it as a marketing ploy, but many writers choose pen names because they are fascinated by the idea of altering their identity. Why did Samuel Clemens call himself Mark Twain? Why did Eric Arthur Blair become George Orwell?

Writers change their names for many reasons — to guard their privacy, to write freely about contested topics, to separate their public identity from their private identity, to avoid censorship. But they also do it because they are on a quest to better understand themselves and their world. And a name change, just as an alter ego, helps with that. 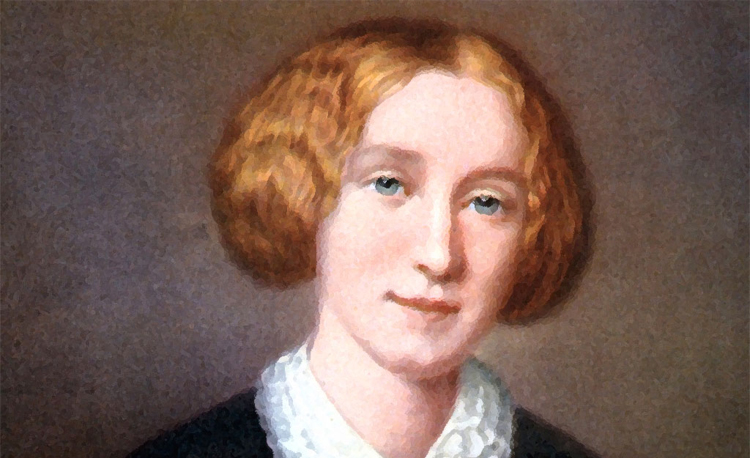 When alter egos crop up as characters in a story, they are often the result of the writer’s need to express a secondary personality that isn’t manifested in his or her life. A fictional alter ego is Ernest Hemingway’s Nick Adams, who features in two dozen short stories published in different collections over two decades, and which taken together can be read as young man’s coming of age. Nick Adams’ stories reflect not only Hemingway’s war experiences but a side of him that isn’t as rough as the hardy “Papa” we’ve come to know him as.

Fast forward to our times, and a more recent example of an alter ego in fiction is Hermione in Harry Potter – J.K. Rowling has often described her as a version of her when she was young. In this way, J.K. Rowling has not only created the Harry Potter universe but dwells in it according to her own rules and limitations, in the form of an over-studious, well-meaning girl.

Neither Nick Adams nor Hermione Granger materialized out of thin air. Alter egos flow from a creative part of the mind whose exploration can be a fascinating experience. In that sense, an alter ego can help you tap into the creative power of your subconscious mind. 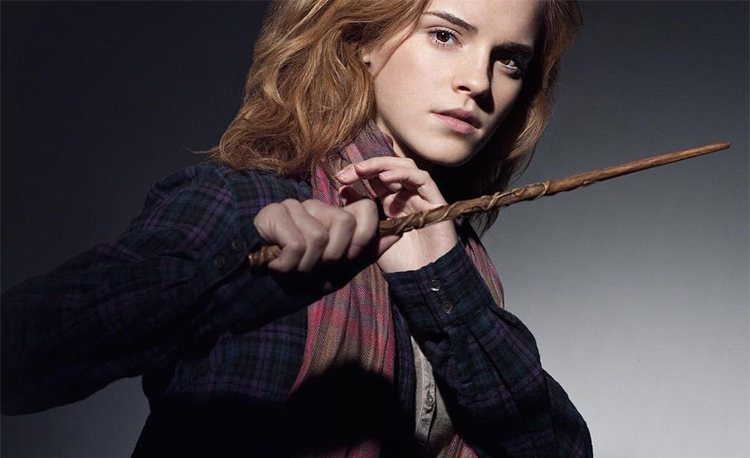 The Power of the Alter Ego

An alter ego can free you from constraints. It’s easier to write about painful experiences, explore controversial topics, or criticize the status quo when you’re seeing things from your alter ego’s perspective. Your alter ego is you, but it is only a part of you, and that leaves the rest of you protected from criticism and any negative reactions your writing may provoke. It helps you reveal the truth by removing the conscious or subconscious constraints that weight down your creativity.

While it may seem that an alter ego is but a figment of the imagination, it is, in fact, an aspect of your multi-faceted personality. Even when it is stretched to the limit of belief, it nevertheless springs from a place deep inside you. Within every alter ego ever created we can hear echoes of the writer who created it. These echoes inhabit that tenuous border between experience and thought, where great writing often springs from.

Alter egos promote creative writing as a reflection of your deep self by removing the conscious and subconscious blockages that shape your real life personality. In stories that people enjoy reading, characters take on a life of their own. Writers often describe this mysterious process during which characters end up doing things their creators never intended them to do. But what if there is nothing mysterious about this process? What if it’s all only the writer’s deep connection to his or her inner self, which in turn creates other selves that readers feel sympathy for because in them they can see their own hidden selves reflected? 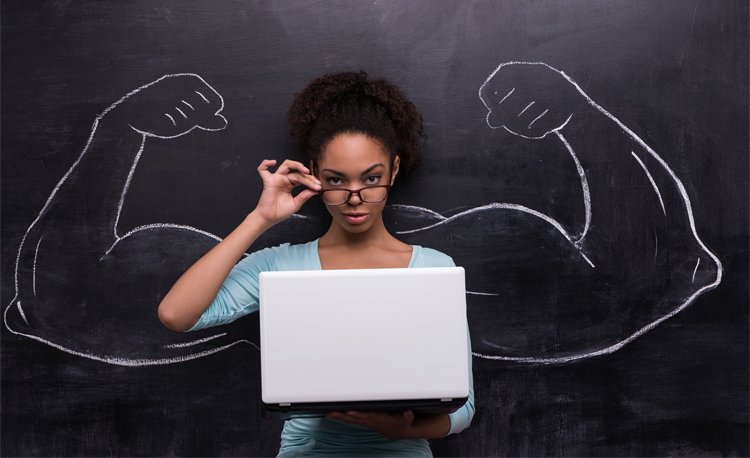 An alter ego can be a second self. But you don’t have to stop there. You can create multiple alter egos, a third or a forth self, like an actor who inhabits different roles at different times. It’s not just roles that are played, but roles that you are, just as the personality of the actor merges with that of the character for the duration of the film or a play, becoming inseparable from it.

Your alter ego may emerge as you work on a story, or it can come before the content, and be the catalyst for everything else. For it to work, it only has to be genuine. In a sense, an alter ego cannot be created but rather detected. You have to find it in you.

“Nothing of me is original. I am the combined effort of everyone I’ve ever known.” ― Chuck Palahniuk

Almost every fictional character has a base in reality. Even when a character isn’t a fictionalized individual, it is an amalgam of features, memories, and ideas related to real people. Developing a character out of an alter ego is a similar process, but instead of building your character on other people, you model it on yourself. Not the everyday you, but some part of you that you keep to yourself, or that emerges at certain moments in your life. In essence, an alter ego can be like a mold that holds together all the details that combine to create a character. 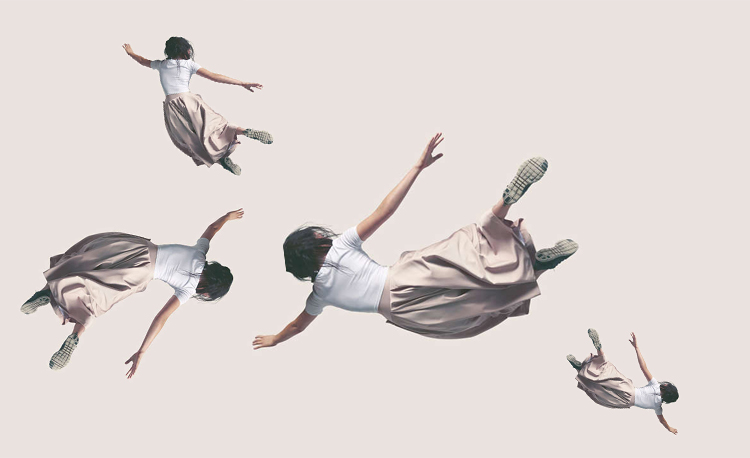 If you’re an introvert, an alter ego may allow you to do things you thought you could never do. You can even create an alter ego that’s expansive and dazzlingly social, just by inverting your personality.

As an extrovert, you can use alter egos to express your vulnerable side, your fears, and the deep questions that you ask yourself when you are alone. In this way, creating an alter ego can be a cathartic experience that brings to light any demons lurking in you.

But what if you’re an ambivert? What if you’re okay with groups and crowds, but also enjoy spending time alone? Alter egos enable you to delve deeper into one side of your personality. It’s a way for you to go beyond caution and venture into the extremes of extroversion and introversion.

Where Do Alter Egos Come From?

“We know what we are, but not what we may be.” ― William Shakespeare

Alter egos can come from many different places. A secondary personality, a hidden identity, a secret life, a hidden fantasy. The only place to look for your alter ego is in yourself. Each of us is like a Russian doll, enclosing within ourselves ever deeper versions of ourselves.

Creating an alter ego is simply the process of unearthing those versions of yourself from within you. It’s a process that requires time and persistence. You can’t just dream up an alter ego. You can, but if it doesn’t have a solid basis in you, it may be difficult for others to connect with it, let alone like it.

An alter ego that’s just a creative indulgence is bound to fail. Good alter egos are always more than sparks of the imagination. They are parts of the author that poke out of the water like the tip of the iceberg. They rest on something greater than them – your life experience. 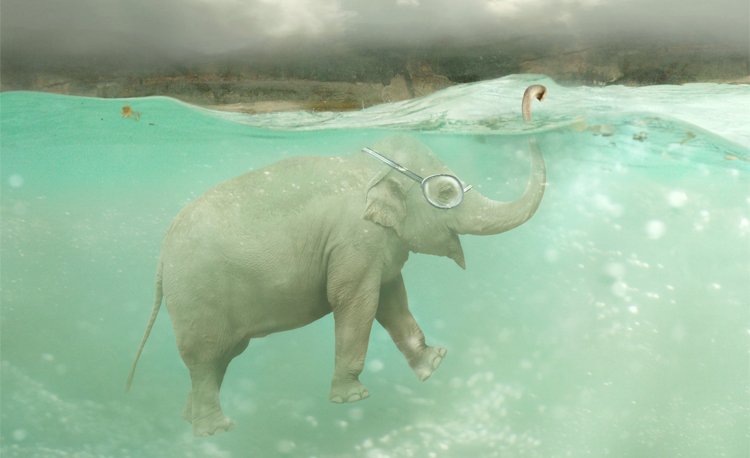 Alter Egos Can Rescue Us

Herman Hesse is a fascinating example of a writer who had a deep relationship with the preconscious, unconscious, and subconscious layers of his psyche. In works like Demian or Siddhartha, Hesse’s alter egos plunge below the level of consciousness and seek understanding not by rationalizing their predicaments, but by immersing themselves into the totality of all experience. They do this by delving deeper and deeper into their inner selves.

After WWI, Hesse experienced a number of personal problems and setbacks that plunged him into depression. He managed to overcome his depression by undergoing psychoanalysis and forming a closer relationship with his subconscious mind. That was a pivotal moment for his writing — the discovery of the depth of his subconscious mind would play a big role in many of his works. 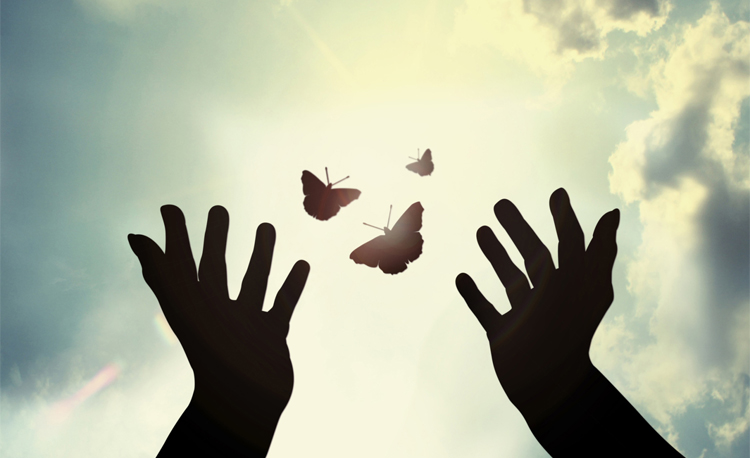 His novel Demian is inhabited by his alter ego Emil Sinclair, which was also the name under which the work was initially published. Emil Sinclair was not just a fictional alter ego, but the character Hesse had to create to move on with his life. It reflected the upheaval and changes that he and a whole generation experienced after the First World War. Psychoanalysis and meditation are two powerful ways to unearth alter egos.

“He allowed himself to be swayed by his conviction that human beings are not born once and for all on the day their mothers give birth to them, but that life obliges them over and over again to give birth to themselves.” ― Gabriel García Márquez

You may not be able to “create” an alter ego in the pure sense of the word, but you can create the right circumstances for giving birth to one. You can meditate, you can reflect on your past, you can seek to connect with your subconscious. Writing regularly is in itself a meditation that can bring your alter egos to light. But it’s a process that can’t be forced. Give yourself time and go as deep in yourself as you can go.