When something’s messy, tragic, or frustrating, complaining about it isn’t your only option. Nor do you have to keep silent. You can satirize it instead.

Satire combines irony, sarcasm, and humor to criticize something, often in a witty way. It is a way of looking at things that can delight readers and raise awareness about a particular issue.

Over the centuries, many brilliant writers and intellectuals have used their sharp wits and wry sense of humor to criticize social classes, rulers, or situations. Where direct criticism strikes hard and can generate conflicts, satire can make fun of things without upsetting anyone too much. 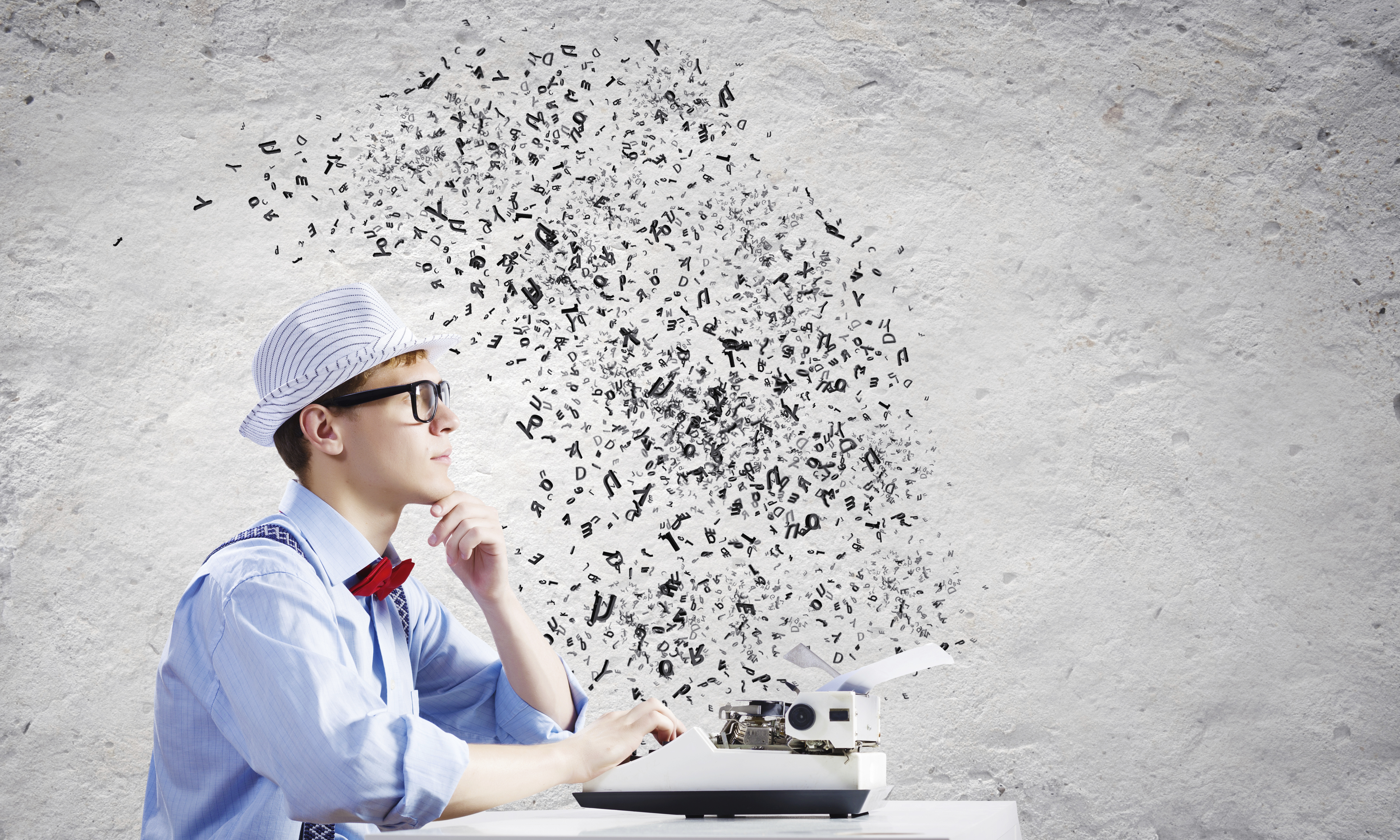 Satire in writing goes back to the animal satire of Aesop. Believed by some to be an “ugly slave,” Aesop used animals to poke fun at timeless social, religious, and political issues.

Another classical figure who excelled at satire was the dramatist Aristophanes. In his many comedic plays, he ridiculed politicians, other dramatists, and the new thinkers of his age.

“It is bad taste for a poet to be coarse and hairy.”

14th-century writer Giovanni Boccaccio satirized the clergy and lower classes in The Decameron, a rich collection of short stories full of humor and wit.

A few centuries later, French playwright Molière satirized the social mores of his day and the hypocrisy of the aristocratic society. In the Misanthrope, a 17th-century comedy of manners, the protagonist Alceste rejects sentimentality and the social conventions of the salon, only to use the very tactics he despises to woo the flirty Célimène.

Hailed as one of the greatest Spanish-language novelists, Miguel de Cervantes, author of Don Quixote, used humor to satirize chivalric romances. He especially poked fun at the overwrought language and head-splitting rhetoric they these used.

“The reason of the unreasonableness which against my reason is wrought, doth so weaken my reason, as with all reason I do justly complain of your beauty.”

In modern times, satire has been often used to highlight social inequality and the faults of political systems. Mark Twain, one of America’s best-loved satirists, made fun of the customs of the American South and used humor to portray racial tensions.

English writers like Aldous Huxley and George Orwell satirized political systems that suppressed the rights of individuals. They blended humor with sage predictions about the future of humanity.

“All animals are equal but some are more equal than others.”

Mikhail Bulgakov, on the other hand, blended fantastical and even grotesque elements into his satire. In his magnum opus, The Master and Margarita, he has the devil visiting 1930s Moscow and talking with poets and critics, and even debating his own existence.

In our times, satirical news sites like The Onion (US) and The Daily Mash (UK) are very popular. Like the weekly satirical magazine Charlie Hebdo, they aim their satire at contemporary issues. Charlie Hebdo can be seen as an example of radical satire. The magazine has often been criticized for its provocative cartoons and even became the victim of terrorist attacks.

A more gentle form of satire comes from South Park, the animated sitcom known the world over for its profanity and dark satire aimed at mature audiences. 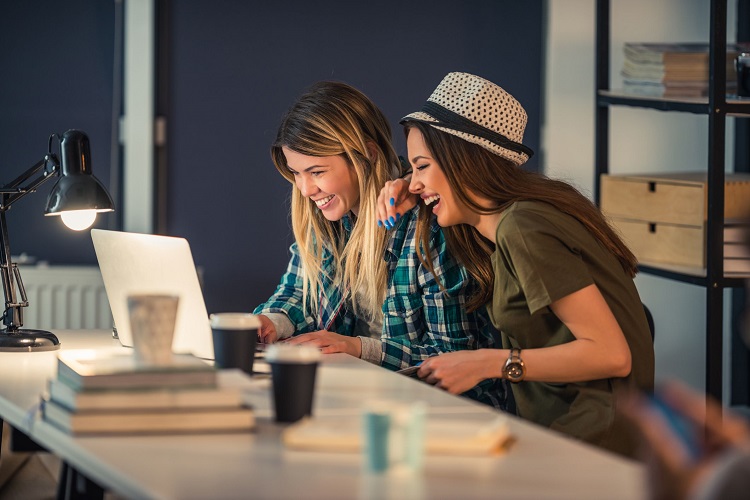 How to Write Satire

People like satire. More than that, they need it to make sense of situations for which serious reasoning alone doesn’t seem to be enough. Satire is good for raising awareness about important social issues through a common language that anyone can understand — the universal language of humor.

The value of satire becomes especially important when times get tough, in the face of natural disasters, political scandals, or armed conflicts. When the prevailing mood is a deep sadness or silent anger, satire can relieve some of the tension.

Satire writing topics can cover the full spectrum of human experience, including love, courage, politics, society, and death. Satire applies both irony and sarcasm to these.

When you are ironic, you use words to show the opposite of their usual meaning. Irony can be dramatic, situational, or verbal. A great example of irony comes from George Orwell’s Animal Farm. Those who read Orwell’s novella know things the characters are not aware of, such as that old Boxer never actually makes it to the hospital. 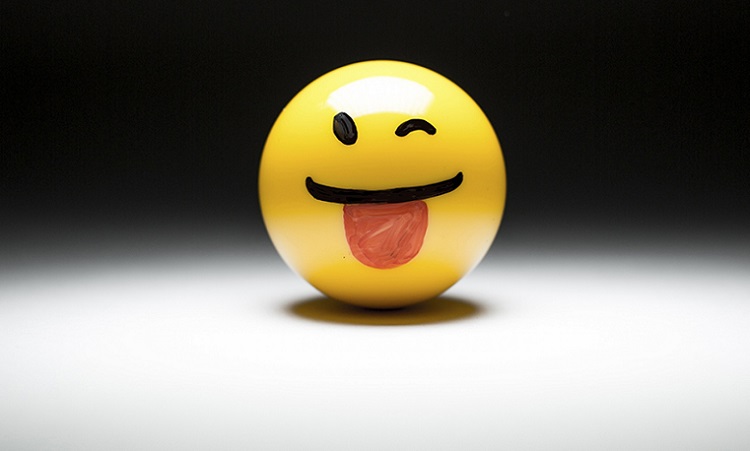 When you make sharp, bitter remarks, you are sarcastic. You bite off a good chunk of the other person’s pride. A timeless example comes from the exchange between Britain’s first female MP, Nancy Astor, and Winston Churchill:

“If I were your wife I would put poison in your coffee.”

“Nancy, if I were your husband, I would drink it.”

Some doubt the authenticity of this exchange, but it’s a great example of sarcasm nevertheless.

Focus on the Problem

Writing good satire usually starts with a problem. Something that bothers or annoys you and which you can tackle from a critical yet humorous angle. The more indifferent you are to a topic, the harder it is to write good satire about it.

Satire can take a topic that others have covered already and add an original twist to it. Satire isn’t so much about finding an original topic, as about tackling a popular topic people in an ironic, sarcastic way, and humors way.

You can turn satirical writing into a news item, a review, an anecdote, a story, a blog post, a social media update, or an editorial. You can get quite creative in terms of form.

Here are some other tips for writing satire:

The greatest challenge of writing satire is to find that place between humorous irony and sarcasm and insult and distaste. Even the world’s most talented satirists have broken the boundary at times, sometimes with tragic results (see Charlie Hebdo shootings).

A safe rule is to consider whether your satire is likely to offend someone. Satire can ridicule and even annoy others. But when it offends them, when it becomes an insult to their beliefs or sufferings, then you have to stop and remember that you are more than a satirist, that you are human.