In the last several decades, we have seen numerous changes to workplace dynamics. Some were not positive, such as unsavory employers using the rise of the Internet to force their employees to stay connected and work from home well past their regular working hours. Knowing that you are, in a manner of speaking, always on-call can quickly lead to the buildup of stress and it’s debatable how often people receive the extra pay that should be, by rights, theirs.

Still, not every new trend is another way for employers to further exploit their workers and some can have very beneficial effects. One such positive novelty is the increased awareness of the connection between emotional intelligence and work.

Even though there will always be unscrupulous employers whose only goal is to get immediate results, with nary a concern for the physical and mental wellbeing of their employees, it is not always so.

The fact that everything is connected means people can find new employment opportunities easier than ever. Consequently, we are seeing more and more employers eschew the old-fashioned role of a brutal taskmaster constantly cracking the whip and adopt a more worker-friendly approach.

Whether solely to prevent employees from leaving or because we have truly become more understanding on the whole, using emotional intelligence in the workplace is a common practice nowadays, one that can greatly benefit everyone involved.

What Is Emotional Intelligence?

Before we get to the fine points of EI in the workplace, we need to address the term itself. Simply put, emotional intelligence (also abbreviated as EQ – emotional quotient) is the concept of IQ applied to emotions, rather than logic. Peter Salovey and John Mayer, a pair of psychologists, introduced this concept to the public in 1990 and it gained further prominence in 1995, in the wake of Daniel Goleman’s work.

As one might assume, there are numerous theories we could turn to in order to expand upon our, admittedly, bare-bones definition. However, they invariably revolve around the same concepts and do not differ all that much in the essence. Seeing as he is often credited with popularizing this concept, we’ll turn to Goleman himself whose belief is that emotional intelligence has five core elements: 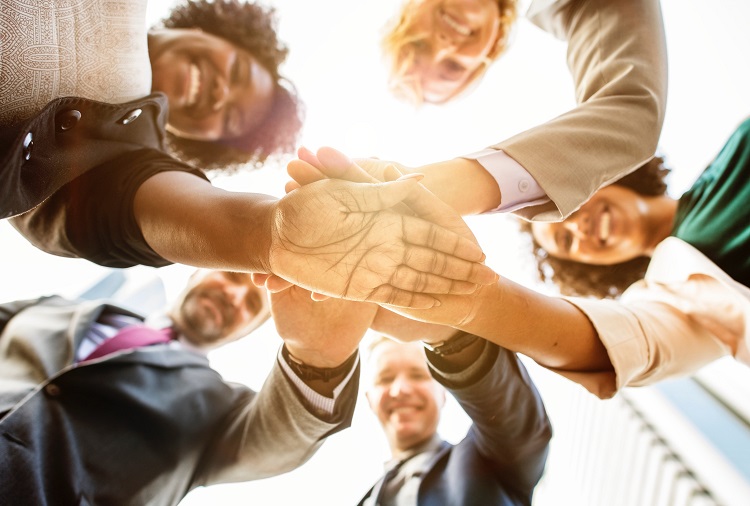 The Application of Emotional Intelligence in the Workplace

When it comes to using EQ in the workplace, there are two main aspects to it. For one, it is an essential factor in creating a positive, supportive work atmosphere. Having a boss who is aware of these principles is often quite enough to turn your workplace from something bordering a forced-labor camp into a conflict-free environment which rewards hard work and dedication with understanding in those situations when you’re simply not feeling 100%.

The advantages of this approach are both innumerable and plainly evident. A happy employee is a productive employee, as the saying goes. Ensuring long-term worker satisfaction is a surefire way to increase results across the board and any workplace conflict you manage to prevent is extremely valuable, perhaps even more so than avoiding those situations in one’s private life, because legal and financial ramifications can make such instances particularly nasty. 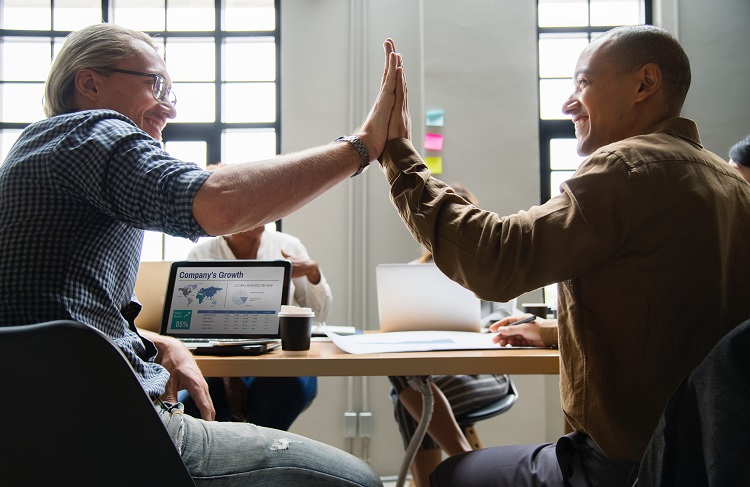 Secondly, having highly-developed EI skills can be a major boost in your career. One national survey conducted in the U.S. showed that 71% of people in charge of the hiring process placed greater emphasis on a prospective employee’s EQ rather than IQ. The same study also claims that emotional intelligence is a vital, and often key, factor in deciding who is next in line for a promotion, frequently trumping IQ in this regard – 75% of the surveyed employers said they would rather give the nod to an employee with a high EQ.

While these figures may seem a bit surprising at first, the logic behind them is sound. Practically all of the traits we listed earlier in this text as core elements of EI are the cornerstones in the personality of any workplace leader worth their salt. And it’s easy to see why – it doesn’t really matter if you are very good at delegating tasks if the people working in your team are too upset to carry them out.

What’s more, these skills will serve you well even if you’re not gunning for a managerial role. We mentioned that intrinsic motivation was an element of emotional intelligence and being properly motivated will carry you far regardless of which career path you choose to pursue. 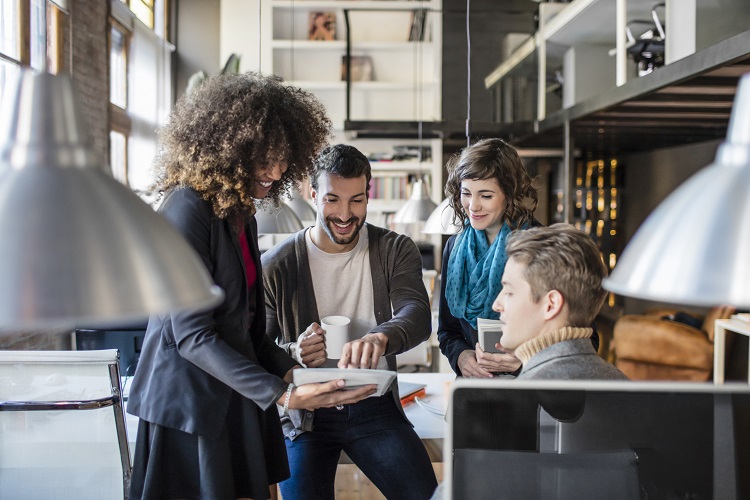 Finally, we would feel remiss if we didn’t give at least a passing mention of the way the concept of emotional intelligence relates to our industry. As you may have guessed, it is essential and irreplaceable. In our line of work, the ability to understand the needs of our clients and what motivates their target audience is about as high up on the list of priorities as proper grammar. We place a lot of emphasis on nurturing these skills and consider them a requirement for any type of success.

To sum up, the awareness of just how important emotional intelligence is in a workplace is steadily becoming common knowledge and that is a very good thing. Filling your team with high EQ members will not only produce a more enjoyable work environment with less stress, but it will also heighten productivity and ensure there are plenty of budding leaders and managers who will be ready and able to take the reins when their time comes. Developing these skills is a solid investment in your future, regardless of whether you are an employer or an employee, and you have every reason to learn more about them right now.