Ads in mobile games are nothing new. You’ve probably experienced them first hand while trying your hand at Candy Crush, Angry Birds, or Doodle Jump. In an increasingly mobile world, game ads are outperforming traditional digital ads, and by a large margin. In-app ads perform 11.4 times better than standard banner ads, according to a report by Appssavvy.

This is not surprising when you think that over 190 million people across different demographics play games on their phones, including millennials (29%), teenagers (27%) baby boomers (26%), and Generation Xers (18%). People spend on average 33 minutes every day playing video games. They do this in multiple gaming sessions at different times of day. They play at home, on their way to work, and when they travel, too. 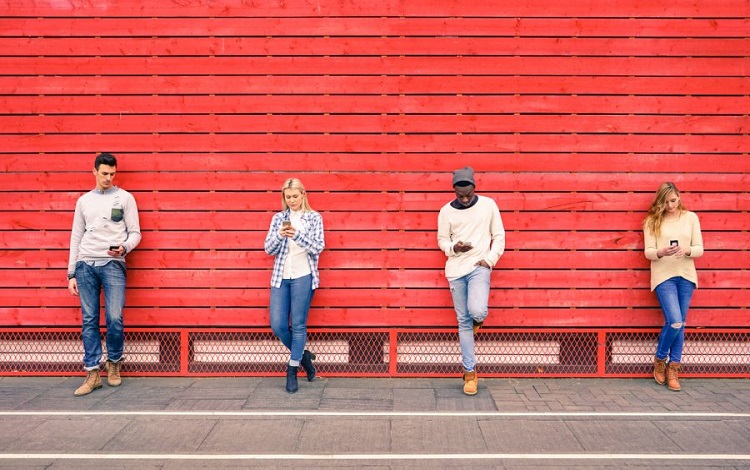 These numbers leave little doubt that in-game advertising gives marketers new opportunities to promote brands and increase their exposure. Even marketers and brands used to more conventional forms of advertising cannot ignore the benefits of advertising in video games.

Mobile games are tested and reviewed extensively before they are approved and released. Both Google Play and the App Store won’t accept content that may offend certain demographics. Also, unlike websites or other apps, most games don’t usually feature user-generated content, which is all too often the main culprit when it comes to offensive content.

Add to this the commitment of most browser and mobile game developers to brand safety, and games promise a marketing channel with a brand safety that YouTube or the Google ads network can’t match. Just think of the $750 million loss Google suffered after 250 advertisers canceled their non-search ads following reports that these ads were inadvertently displayed alongside extremist content. 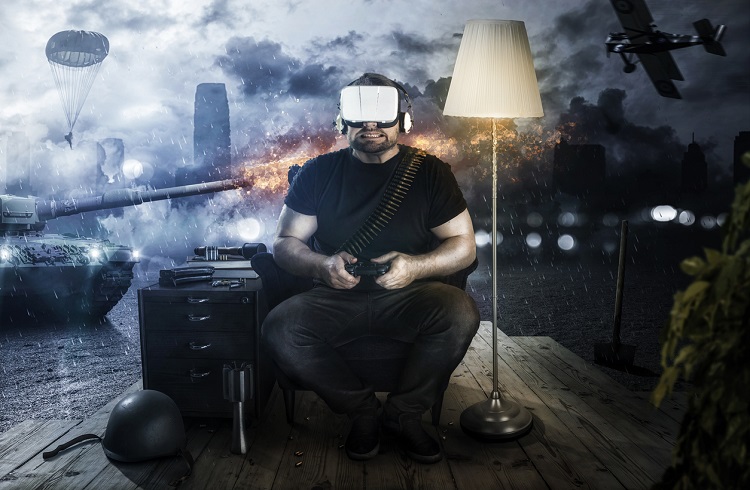 The immersive character of mobile and browser games makes gamers a more focused audience than say web users. 48% of gamers never multitask, according to Activate. By contrast, only 38% people never multitask while reading, and 18% never multitask while watching a video. Gamers are more likely to notice ads than other consumers, and this is good news for brands who want to maximize visibility for their ads.

Games create an interactive state where gamers interact with on-screen elements. Gamers take action all the time while playing a game. They press buttons, move visual elements on screen, tap on things, and more. Because of this, they are more likely to interact with a visual ad than a web user who reads content or watches a video passively. For marketers who want to maximize conversions, in-game ads create a world of possibilities.

How Marketers Are Using In Game Ads 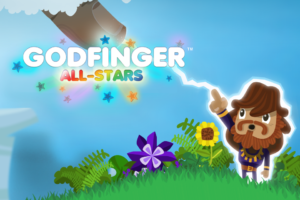 While many games continue to feature banner advertisements much in the same way as these appear on the web or in other apps, marketers and developers have found more ingenious ways to blend advertising into games to get more clicks.

A successful example of this is the Windows Cloud created into GodFinger All-Stars, which players can visit like they would any other location in the game. More interestingly, gamers don’t seem to mind this sort of advertising, or at least 6 million of them don’t.

Ads can also be used as an exchange for game currency, where players sit through the ad in return for credits or tokens. A study carried out on 2,000 gamers by Unity Technologies found that 71% of players prefer to view video ads in exchange for game goodies such as free lives or tokens. Following on this, 52% of mobile game developers find video ads to provide the best results per viewer compared to other forms of in-game advertising.

Yet another approach to ads in games is for players to be given real prizes when they reach a certain level or perform a certain feat. In Doodle Jump, for example, players who reach a new height record are sent a Kiip 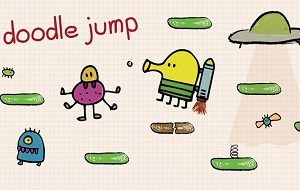 notification through which they can redeem a Dr Pepper or Popchips prize, among other popular brand products.

Major brands with a big advertising budget can also try rich media ads. These are essentially mini-games, small, interactive apps that promote brands in ingenious ways. Westin Hotels & Resorts featured a rich media ad where users can wipe away the frost from the screen and discover eight hotels and resorts in beautiful destinations where they can “warm up”. 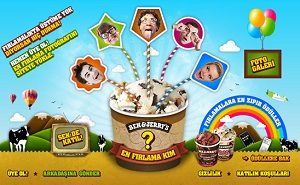 When it comes to advertising in video games, the most effective strategy for brand recall and generating positive feelings in players are advergames. Advergames are mobile or browser games specially created for brands featuring real products and services that brands may offer. An example of this would be a motorcycle parts seller that hires a game developer to build a motorcycle racing and customization game that features actual products the brand sells in its stores.

While advergames usually require a bigger investment than other forms of mobile or browser game advertising, the scalability that app development on iOS or Android provides enables even small brands to create simple games. A simple platformer game can promote a brand without the need for costly graphics or complex game mechanics, which are some of the most expensive aspects of game development. 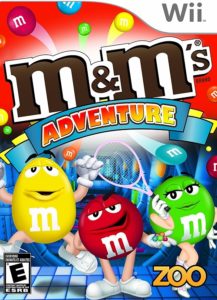 Advertising in video games is ultimately one of the most reliable strategies for brands who want to increase their exposure and increase conversions while ensuring brand safety. In a world where mobile games are played by millions of people, marketers are finding that ads in games empower them to reach an audience in a context where they are more likely to respond than on the web or on the couch while watching TV ads.

But are ads in games good for your business? It all depends on what games your audience is playing and whether you can advertise in them. As with any successful marketing strategy, the key here is to know your audience and their preferences. Gather all the data you have from social channels and your customer relationship management system and find out what your customers play and where.

You could even create your own advergame, which may not be a bad idea at all.